View all jobs in Nottingham

Get the latest jobs
Direct to your email

Leader of Inclusion and Welfare

Have you ever considered teaching in Nottingham? Associated with the legend of Robin Hood, the men in tights are long gone - this town located in the centre of England has a lot more to offer from castle and caves to shops and clubs.

Nottingham is a great place to live, work and play and teach. Their diverse neighbourhoods will inspire, challenge, motivate and fascinate. Nottingham is committed to attracting the very best lecturers to educate their students, and to ensure lecturers enjoy their career and maximise their potential.

Nottingham City Education Improvement Board (EIB) lead the way in teacher wellbeing with their innovative Fair Workload Charter to reduce pressure on teaching professionals. The Fair Workload Policy is a voluntary scheme adopted by most Nottingham schools and colleges which includes a limit on the hours worked outside of teaching time, adopting ‘five-minute lesson plan’ model and the marking policy clarifying what will and won’t be marked, high-quality training and professional development opportunities and a pay and rewards package for staff. 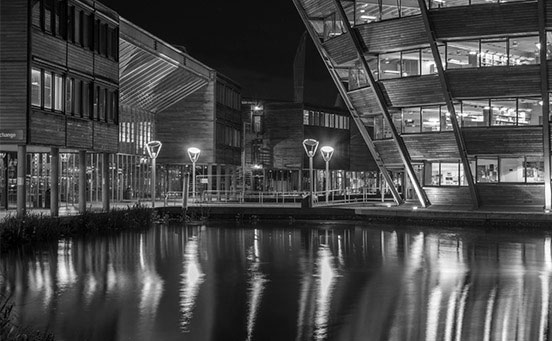 Known throughout the world for the famous legend of Robin Hood, today Nottingham is quickly becoming one of the UK’s most thriving and creative cities.

A destination alive with dynamic culture suited to whatever your interests might be, it’s no coincidence that Nottingham was recently named in the Guardian as one of the happiest places to work in the UK and Sunday Times hailed Nottingham as one of their ‘Best Cities to Live’ in 2015.

Visit England’s Home of Sport and Sport England’s City of Football. Nottingham Forest, Notts County, St Barnabas Gaelic Athletic Club and Trent Bridge Cricket Ground or head over the legendary Nottingham Castle Museum & Gallery has been called the ‘Jewel in Nottingham’s Crown’ and is a must-see for any visitor or local!

Not only does Nottingham offer one of the best transport in the country, the average semi-detached house price in Nottingham is £141,497, compared to £552,746 in London, and £176,254 in Manchester, making it the ideal place to live and commute.

Looking to teach in Nottingham?

View all jobs in Nottingham

Where do you want to teach today?

I want to teach in